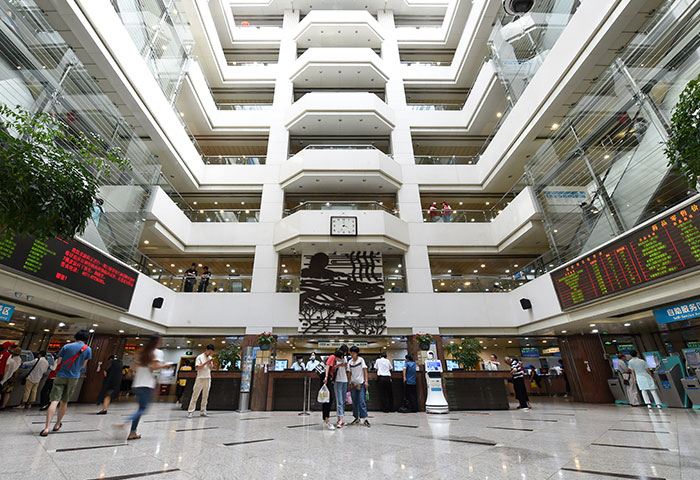 Among the best hospitals in China

FAHZU is consistently ranked among top hospitals in China. FAHZU is regularly acknowledged among the very best in Zhejiang and it excels in the following specialties:

Our staff to a large extent are what makes FAHZU great. We have a great number of first class experts at the top of their fields. In addition, many of our doctors are faculty members of Zhejiang University which is a leading Univeristy in Asia. These surgeons and physicians, in joint hands, aim to bring the unrivaled multidisciplinary care to our patients. 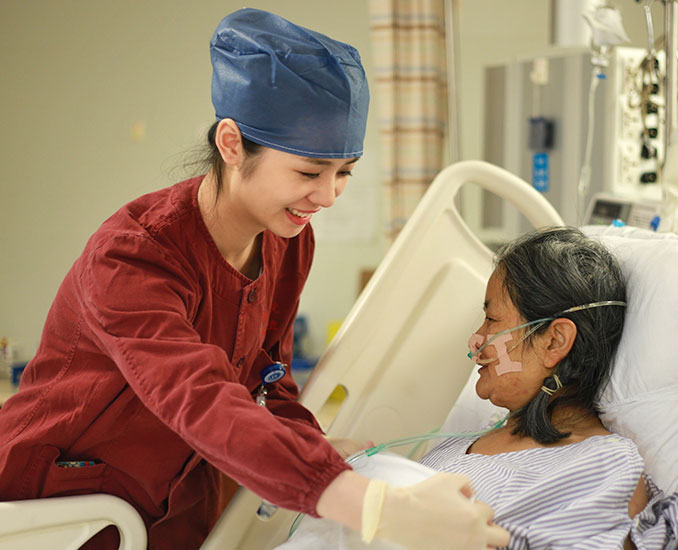 As a patient at FAHZU you will have personalized attention and always receive high quality care. We offer innovative and effective diagnosis and medical treatments for complex diseases. Our new campuses with state-of-the-art equipment enable our patients to receive medical care at the highest international standards. Patients are not just their diseases or injuries-they are a whole person with the same needs as others. Besides medical care, we are also striving to meet their needs by providing psychological and backup support. We also provide comfort and support to patients' families. Our aim is to offer all around care accessible to all.

Hangzhou, a graceful and splendid city to heal

One of the birthplaces of Chinese civilization and ranking among the seven ancient capitals in China, Hangzhou stands out as the "Famous Town of Southeast China". The excavation of the Kuahu Bridge site located in the city's Xiaoshan district indicates that as early as 8,000 years ago the place already saw thriving human activities. The 5,000 year-old Liangzhu culture is hailed by historians as "the dawn of civilization". First set up as a county in the Qin Dynasty (221-206 BC), Liangzhu has a past of over 2,200 years. In the 9th year of Emperor Yang Jian, founder of the Sui Dynasty (581-618), the old Qiantang County (today's Hangzhou) was abolished and replaced by Hangzhou (Hang prefecture), marking the first appearance of its current name. Hangzhou was a marvel to 13th century Italian traveler Marco Polo who called it "the most graceful and splendid city of the world".